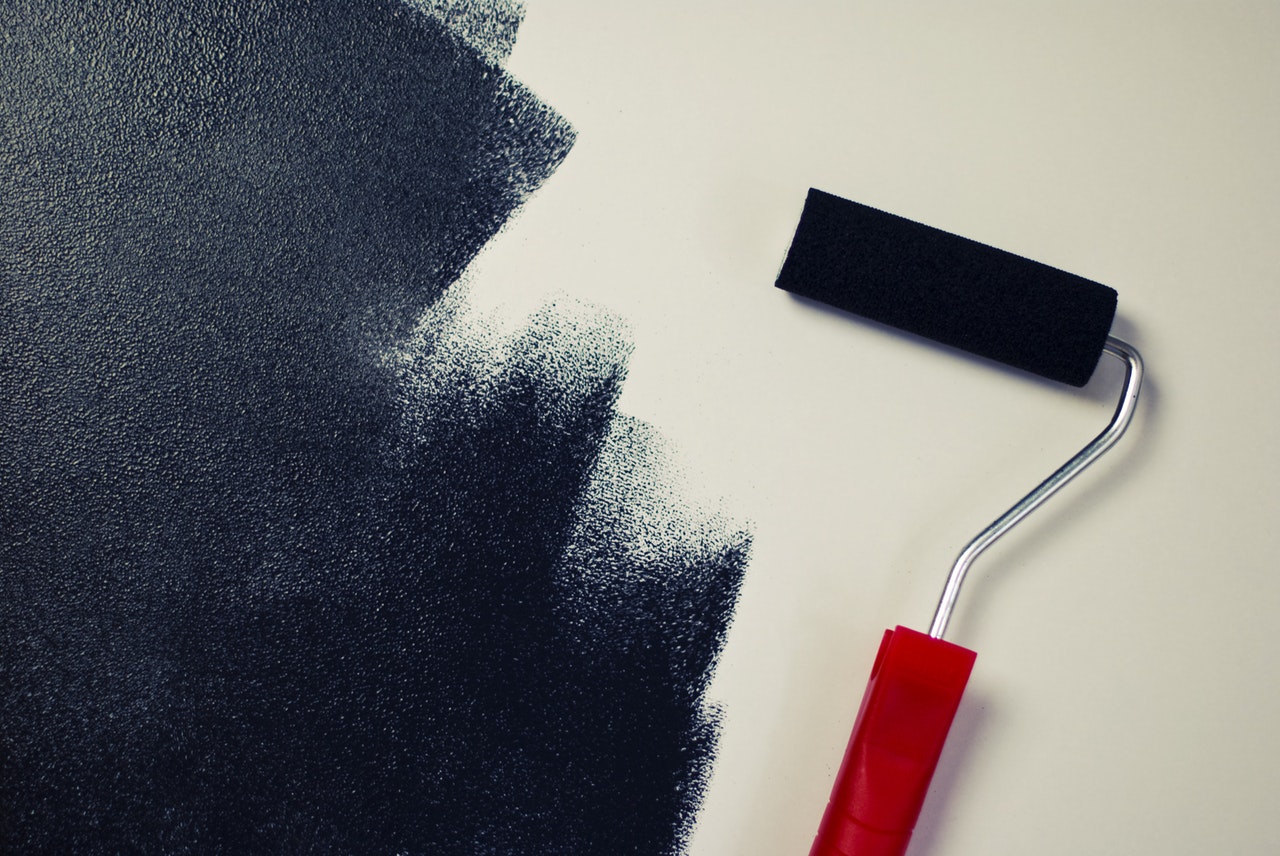 “If someone isn’t even seeing or hearing you, what they have to say isn’t relevant to the world you live in.” Zat Rana

When I finished watching the movie ‘Temple Grantin’, I was engulfed in a mixed feeling of guilt, love, and gratitude.

Temple Grandin was diagnosed as an autistic child and only started to speak at 4. Her mother didn’t give up on her when she was advised to institutionalise the child. When she entered a boarding school, her science teacher discovered that she thought in images and unleashed her talent in science. Because of autism, Grandin always felt connected to animals rather than human being. This instinct enables her to design a humane system of treating life stock that is adopted in more than 50% of the slaughterhouses in the US today. Throughout the movie, I was moved by how Grandin never gave up on herself and her passion, and how her mother embraced her differences and gave her the space she needs.

In 2010, she delivered a TED talk called ‘The World Needs All Kind of Minds’, and her story was featured by Robert Grene in ‘Mastery’.

Movie helps us to see things in life

A close friend told me that I often imposed ‘what I can do’ on ‘what he can do’ in a similar situation, regardless of the fact that he is clinically diagnosed with depression.

In Temple Grandin, there was a scene where Grandin explained her work passionately to her mother’s guests without making eye contact while speaking to them. The guests threw her questioning look and walked away with dismissive remarks.

I was stunned when I saw myself in the guests. With that look.

There were times when I got frustrated dealing with the brilliant and sometimes dysfunctional mind of my friend, wondering if it’s his problem or my problem that I was influenced by his negativity?

After a few deep conversations that happened out of our frustration of each other, I learned that what he needed from me is to be present and listen.

Listen and hold my opinion, because I was never in his world.

Do you always have something to say about everything?

I recently came across a ‘positivity guru’ who tends to catch every negative notion in people’s words and imply the opposite way. While he has good intention, I noticed that he doesn’t listen to people.

Without hearing the other side, every opinion and advice is biographical, based on our subjective perception, biases and unique predispositions.

“It’s easy to take one side of the argument over the other, but the truth is that, in actuality, things are messy, and people are complex, and the world we interact with is even more complex. Many different things can be true at the same time, depending on the interactions that are in play, depending on the predominant context. The point is never to declare victory for rationalism or empiricism, or for IQ or no-IQ, but it’s to honestly assess and see what works — why, how, and when.” Zat Rana

Sometimes, what is not said is as important as what is said. The truth of life lies in the cyclical wave of up and down, the paradoxical nature of end and beginning, struggle and strength.

I’ve learned to pause, to listen, to give people space when they appear to be grasping something they feel is of substance even if they don’t have the language to fully communicate that substance in a way that naturally resonates with me.

“There isn’t anyone you couldn’t love once you’ve heard their story.” Mary Lou Kownacki

If we hold our desire to shape the outcome, we allow the other person the space to seek their own truth, form their own wisdom.

Nobody could and should take away the lessons taught by life.