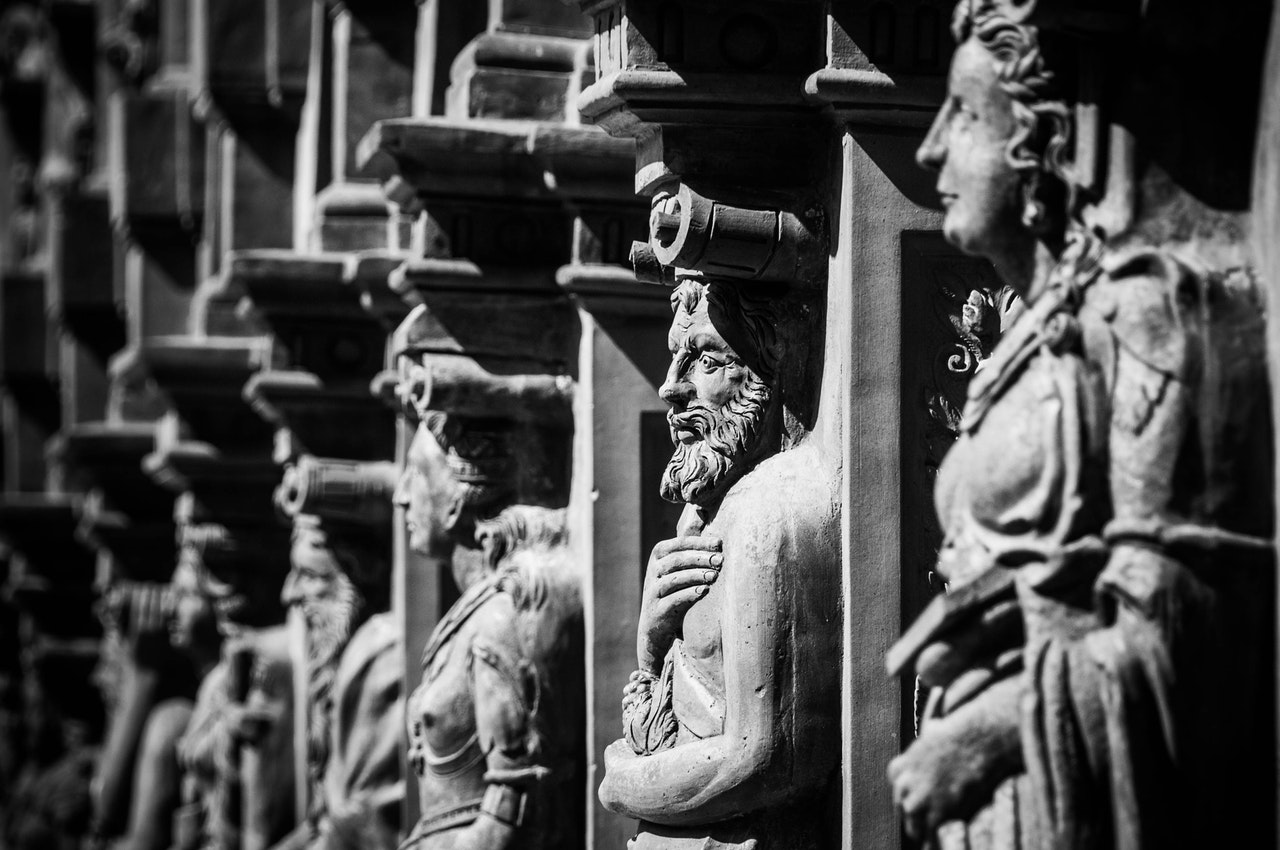 ‘Never underestimate human stupidity. This is the most powerful force that shape the world history.’ — Yuvah Noah Harari

I was aware of the magnitude of ‘Sapiens’ before I know the author, Yuvah Noah Harari. My first proper introduction happened when I came across his podcast interview on The James Altucher’s Show. Half way into the show, I was mesmerized by the way his mind operates and asked myself, why didn’t I think this way before?

By the end of the show, I was obsessed with Yuvah Noah Harari’s stories of humanity’s past, present and future. I picked up Sapiens and started digging into his recent interviews on Youtube.

While he sees the world the macro level and spoke at the World Economic Forum about big pressing issues, I found a few mind-blowing perspectives that are relevant to everyone like you and me.

#1 On freewill: You are hackable

A common theme in Yuvah’s interviews is the danger of us being hacked when so much data about us is collected without our realization, and we don’t know who own them or how the information would be used.

One common application of data is how algorithm recommends us what to watch, what to buy or where to go from Youtube, Netflix, Google and Amazon. When the algorithm knows us better than ourselves, do we have the power to exercise freewill? Are we unconsciously outsourcing our thinking to algorithm?

On a deeper level beyond commercial consumption, when our biometrics data are collected by the corporate or government, are we in full control of our being? What could they do to us for the interest for the organisation?

#2 On education: Manage your mind

At the current rate of technology advancement, Yuvah predicted that the young generation today will have several career cycles in their life time. While personal reinvention is relatively easy for young people, it could be psychologically challenging when a person age.

Hence, the most important skills the young generation need to master today are emotional intelligence and mental management. The problem is, schools equip students with skills to be job-ready and not future-ready.

In the future, clarity is power, not knowledge. Put another way, the ability to gather information, which used to be so crucial, is now far less important than the ability to sift through it.

#3 On job: Exploitation is better than irrelevant

When Yuvah talked about the future of job, he said we should protect human and not the job. While there are a lot of conversations on national unemployment caused by displacement of machines, Yuvah pointed us to a bigger problem at global scale — the widening gap between countries.

The developed countries can retrain labour and deploy machines to run manufacturing plant locally at the expense of the third world countries where the labours become irrelevant and lack resources to respond in the wave of industry revolution.

What do we make of a world in that state?

It is courageous that Yuvah stands on some of the most important stages in the world to provoke and evoke people at all levels with the reality and risks we are all facing as a species.

When asked about what our future would be like, he always ended with ‘I don’t know’ despite assumptions based on facts and statistic.

This is the transparency we need from leaders who are steering our ships into the future. Nobody knows what the future holds or how long people will hold on to the stories of ‘money’ and ‘institution’.

On the optimistic note, we human being are the most adaptable species on this earth. Yuvah Noah Harari’s works empower me to see a bigger, clearer picture of the world and think deeper about my role riding on the train of humanity.

What can I do within my circle of control?

Hi, I am Isabelle, author of ‘The Art of Owning Your Story’, I write about conscious living and personal growth, building a podcast called ‘Own Your Story’. If you enjoy what you read, subscribe to get the latest contents delivered to your mailbox! Thank you 🙂